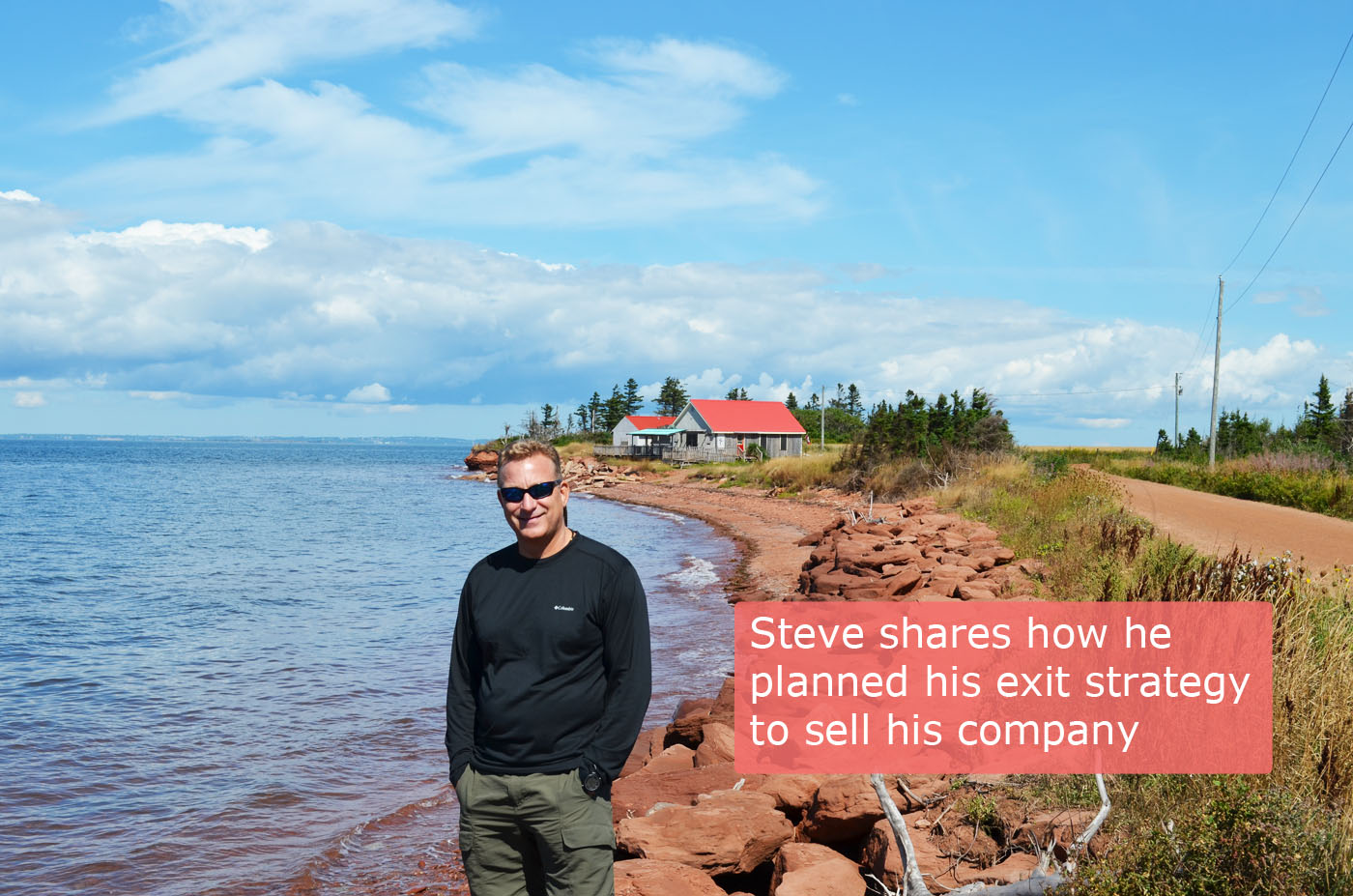 Jordon Bryant of ChambersDS just published this podcast with Steve Miller, who built a multi-million dollar software business and sold it in 2009 and retired. After being retired for several years and traveling the world, Steve is now creating mobile apps in between time he spends golfing, boating, cycling and keeping fit.

Ways To Listen To This Episode

The guest for this podcast is Steve Miller, an entrepreneur who built the multi-million dollar Pragmatic software and sold it to AutomatedQA, which is now SmartBear Software, in 2009. He has over 24 years of experience in software development, project management, and software architecture.

Here are the highlights of the conversation with Steve:

Links From The Episode

Connect With Our Guest

5 thoughts on “Podcast: An Entrepreneurial Strategy for Selling a Company”

Join over 24,000 followers and get new blog posts in your inbox:

Disclaimers: I'm an affiliate for some products on this site but I only recommend kick-ass products. My financial articles are for informational purposes. Before investing, do your research or seek professional advice. Eat your veggies -- they're good for you.